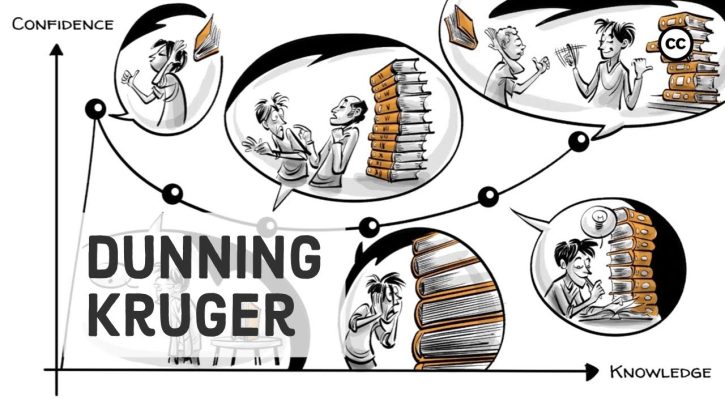 On April 19th 1995 McArthur Wheeler robbed a bank with his face glazed with lemon juice,  believing the juice would make his face invisible to the surveillance cameras.  He thought so because lemon juice works as invisible ink on a piece of paper. Police broadcasted the security camera footage on the local 11 o’clock news,  and just after midnight Arthur was arrested. Incredulously he said “But I wore the juice!” Baffled by this reasoning, David Dunning and Justin Kruger,  two Psychologists, studied Mr Wheeler and others like him .

They came to the conclusion  that people with low ability at a task tend to, paradoxically, overestimate themselves.  This cognitive bias is known as The Dunning–Kruger effect.

Let’s look at this graphically plotting one’s confidence in your ability against one’s actual  knowledge in a field. As we learn something new, we are often highly confident because we know so  little that as soon as we do know a tiny bit, we think we know it all. Those who stop learning here  maintain a false sense of mastery.

Those who continue learning, realize things are  more complex and often lose motivation. And the more they increase their knowledge the  lower their confidence becomes.

Many stop at this stage, thinking they’ve learned nothing.  Only if we keep going can we regain confidence while getting better. And at the end, we will be  full of knowledge and almost as confident in our ability as right after we started.

In other words, if a simpleton , a good student and a wise teacher were to have a public debate,  this is how things could go down. The simpleton knows just a little bit, but is very confident and  voices his opinions loud and without hesitations. The student knows more, but doesn’t realize it  because she lacks confidence. 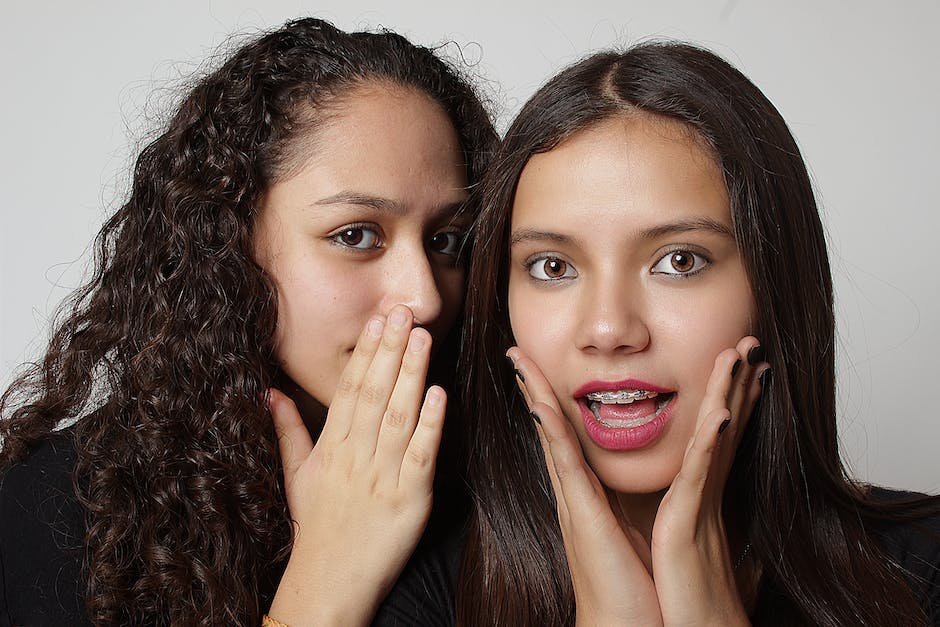 She keeps quiet. The teacher is confident, but understands how complex  things really are, hence voices his opinions with reservations.

In the end, the simpleton wins the  popular vote, because he is so confident about being right and people tend to trust certainty. Research from North America, Europe and Japan suggests that culture plays a big role.  From assessments of one’s own ability to drive we know that 93%  of Americans think they are better drivers than average, while “only ” 69%  of Swedish think so.

In Japan on the other hand, people, in general, tend to underestimate  their abilities as a strategy to see their underachievement as an opportunity to improve. Setting out on a journey of learning can be a daunting experience.

What starts off as a leisurely stroll soon changes to an intense battle of  willpower between you and an intimidating amount of knowledge.

Do not give up.  The longer you fight, the more power you gain, up until the point you win. And in the end, if you persevere, you may be elevated to the ranks of Socrates,  who, over 2000 years ago, left us with a quote of wisdom  “I know that I am intelligent, because I know that I know nothing.” sprouts videos are published under the creative commons license that means our  videos are free and anyone can download edit and play them for personal use and public schools  governments and non-profit organizations can also use them for training online courses  or designing new curriculums to help us stay independent and support our work you can join  our patrons and contribute just visit patreon.

com sprouts even one dollar can make a difference you. 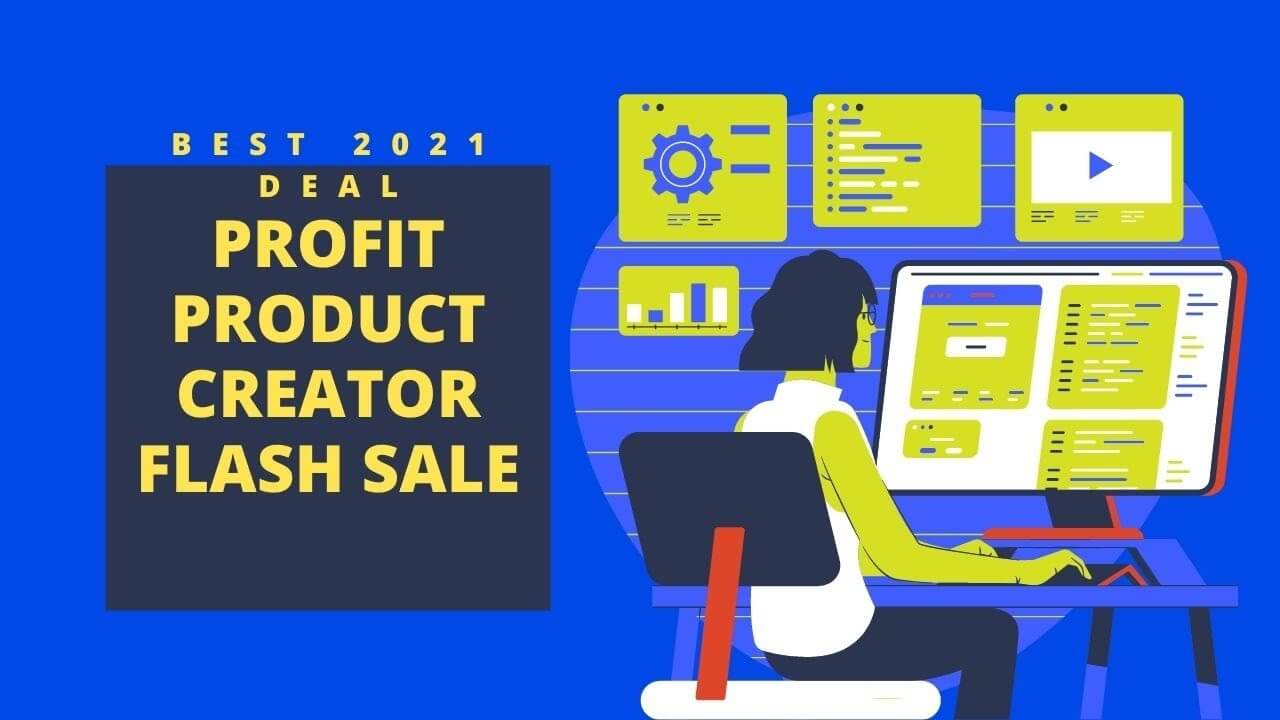 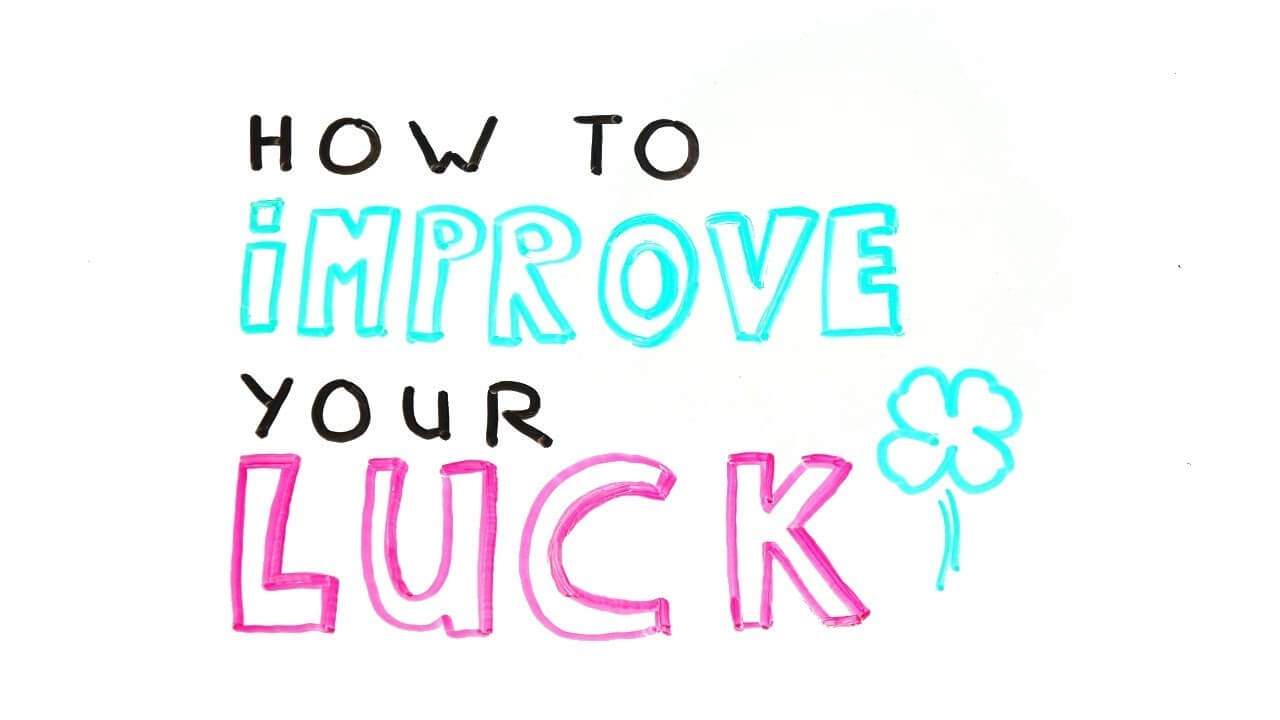 How To Improve Your Luck 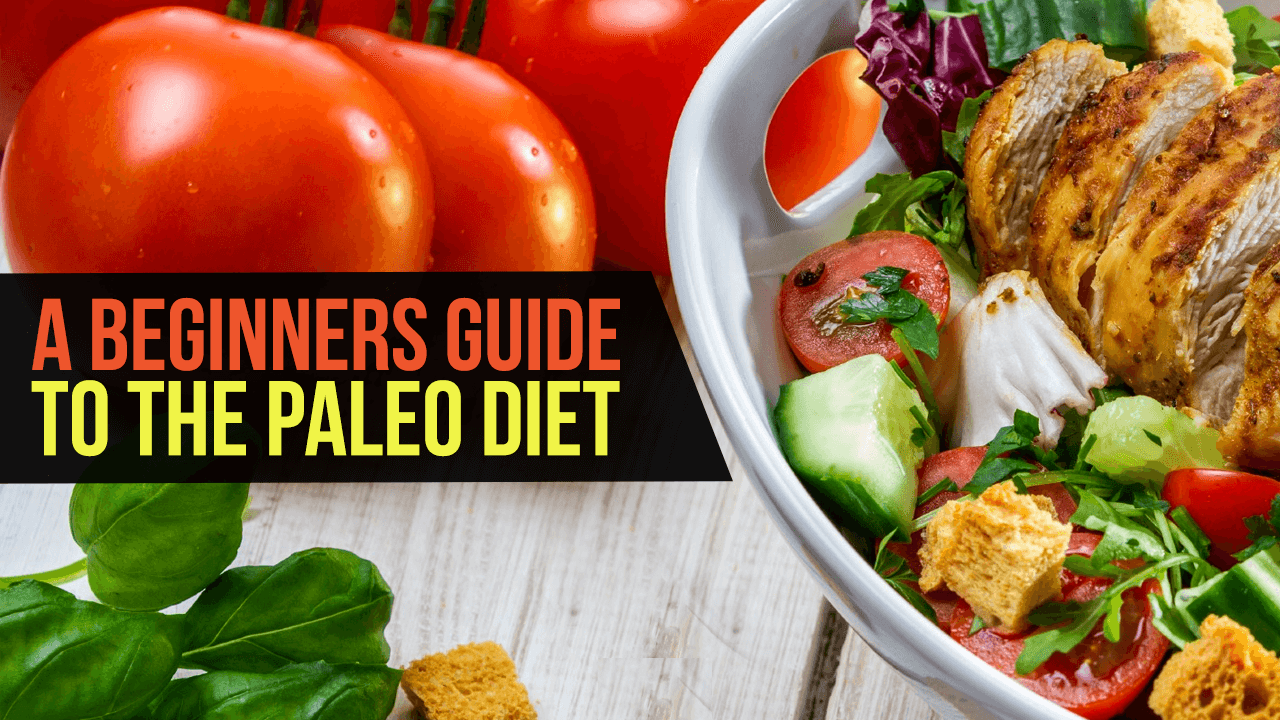 The Power of Diet and Exercise 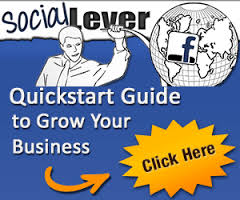